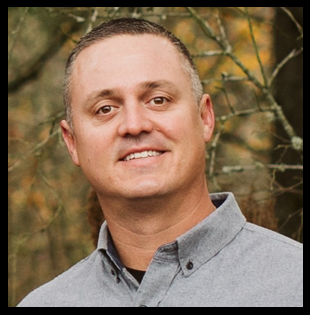 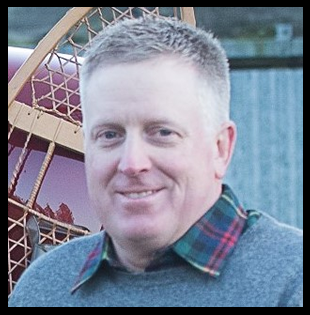 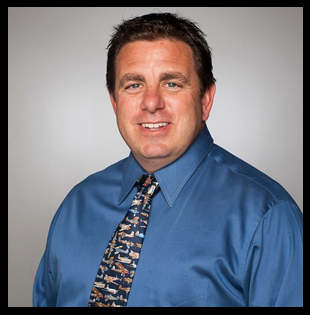 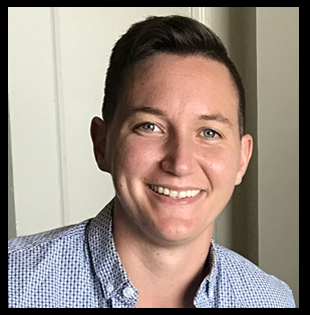 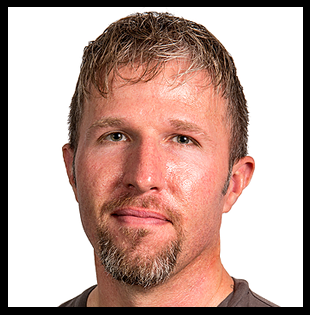 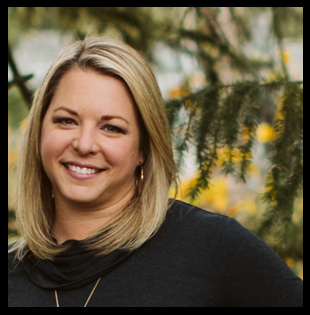 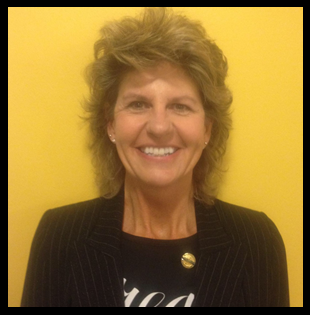 Blake Laidlaw currently sits as the Lionhardt Organization's Chairman. Blake's career has been almost entirely spent in Logistics, servicing at various levels of executive leadership, with both large and small corporations. In 2017, his life’s dream to serve his community came true when he was hired on with Valley Regional Fire Authority. As such, he has a unique and diverse breadth of experience and exposure both inside and outside of the fire service, which provides an invaluable perspective to our team.

Blake is also a long time, close friend of our champion Donovan Eckhardt. Blake and Donovan both moved to Mission Viejo, a town in Orange County California, in their junior high years. Having met playing football together as freshmen in high school, they started to develop a close bond focused on their mutual love of music, laughter and the outdoors. The friendship strengthened when they both found themselves in the Pacific Northwest where they enjoyed seeing each other married, starting families, and the many wonderful memories along the way.

Blake currently resides in Maple Valley, WA with his loving wife Shayna, daughter Mackenzie, and son Reed. He remains an avid lover of the outdoors, spending as much time as possible on a trail or campsite with his wife and children.

Scott Harter is currently a Firefighter with the Renton Regional Fire Authority. Scott was hired by Renton in 2008, the same year Donovan was hired and was fortunate to attend the fire academy with him. Scott resides in Gig Harbor, WA, the same town were Donovan was living. So, in addition to their time at the fire department they also shared special memories working on projects outside of the fire service together. Historically, these work parties ended with the clinking of beers—collectively creating Scott’s most cherished moments with Donovan.

Today, Scott lives on a hobby farm with his wife Rachel and two sons. The Harter family is big on spending time together—both working and playing outside. Community is also very important to the Harter family. For this reason, they enjoy hosting an annual Pig Roast and other fun events on their property, to bring family and neighbors together. In addition to enjoying their farm life in Gig Harbor, Scott’s wife is from a barley farm in Montana. So, if the Harter’s aren’t at home on their property, they like to take trips to Montana for a bigger farm experience, as well as to celebrate a very patriotic 4th of July.

Scott’s passion to serve on the Lionhardt board originates from his connection and friendship with Donovan. It is Scott’s goal to always keep Donovan’s spirit as a guiding light to help make decisions on the board. Scott hopes to see Lionhardt continue to grow in order to serve as many champions as possible.

Michael Bain is a founding member of the Lionhardt organization. He is a transplanted Montanan who has served 15 years in the Renton Fire and Emergency Services Department. Mike's connection with Donovan was established from Donovan's first day on shift where he worked side-by-side with him for the entirety of his career. It was the deep bond between them that spawned the creation of the Lionhardt movement.

Mike was born and raised in Troy, Montana, and following attainment of his Bachelor's Degree in Recreation and Fitness Management in 1999, he and his wife Kimberly moved to the Seattle area. Mike has been employed with the Department of Defense as a Fitness Specialist as well as a stint as the Athletic Director for the Kirkland Boys and Girls Club prior to his enlistment in the Fire Service.

Mike currently resides in Port Orchard with his wife Kim and their two children, Jackson and Peyton. In his spare time away from Lionhardt and the Fire Service, Mike enjoys volunteering at his children's elementary, various outdoor pursuits, and sampling the blossoming craft brewery offerings in the area.

Joe Leicht first heard of Lionhardt at the San Clemente, CA Sunrise Rotary Club. Having worked in the golf industry for nearly 28 years, Joe has been the Presenting Sponsor of the Annual Southern California Lionhardt Golf Classics. His industry knowledge, organizational skills and Master of Ceremony talents made the tournaments a rousing success.

Joe resides in San Clemente, CA and is the owner of Farmer’s Insurance Agency in Costa Mesa, CA. He is an active Toastmaster, member of the San Clemente Sunrise Rotary, and has become its President in July 2018.

Kayla Eychner has just begun her fire service career for the Renton Regional Fire Authority. Kayla first heard of Lionhardt from a firefighter/instructor while taking an EMT course at North Seattle College. Once hired by Renton RFA, she quickly learned that Lionhardt held a special place within the department. Many of the firefighters, lieutenants, captains, and battalion chiefs proudly display the Lionhardt logo on their helmets and rigs as a reminder of the benevolence that Donovan embodied.

Kayla didn't get to meet Donovan but she wants to support his legacy by helping the Lionhardt organization continue to grow and further assist firefighters and families in need.

Kayla currently resides in Renton and spends her free time traveling anywhere she can, riding her motorcycle, hiking in the Cascades, rock climbing and spending time with friends and family.

Shayna Laidlaw has been involved with Lionhardt since it inception and became Executive Director in 2020. Her background is in sales and most recently in digital marketing where she works for a global marketing agency. She is passionate about leveraging technology to help build the Lionhardt name and business while keeping the connection to the people who drive the cause forward.

Shayna grew up in Mission Viejo, California and along with a few other board members, went to junior high and high school with champion Donovan. After moving to the northwest, close to the time Donovan did, they continued their friendship over beers, laughs and double dates with her now husband Blake and Donovan’s wife Jaime.

Shayna has been married to her best friend, Blake, for over a decade where they celebrate each day with their daughter Mackenzie, son Reed and chocolate lab Boone. She is nerdy about jigsaw puzzles and adores family time.

Karen Eckhardt Giesa was Executive Director of Lionhardt by the Board of Directors from November 2017 to December 2019. She is continuing her passion fo the organization by utilizing her incredible skillset working with sponsors and in the communities. A background in communications and development for the American Red Cross and the Cancer Support Community, and an experienced Toastmaster...Karen has the qualifications to lead the charge. She considers her two firefighter sons, Donovan and Gannon, to be her greatest life accomplishments.